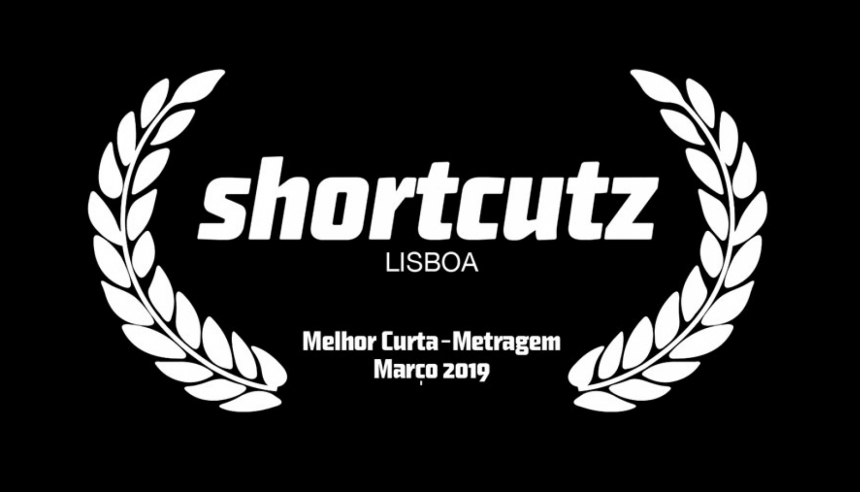 The first short fillm by Pixbee, written by Pedro Magano an Jaime Monsanto, is the great winner of March, Shortcutz Lisboa.

"LUANA", which premiered in Portugal at the Caminhos Festival in Coimbra, has already been shown in 5 countries: Mexico, Colombia, Russia, Spain and India. But, it was "inside doors", after another exhibition in national territory, that received its first award.

The film, which tells the story of a family condemned to live on the edge of poverty, was shot in the "islands" of Porto and counted on the participation of actors Valdemar Santos, António Henriques and Luana Henriques.

Luana now heads to the US, where has been selected among 400 other short films to be screened at The Capital City Film Festival.