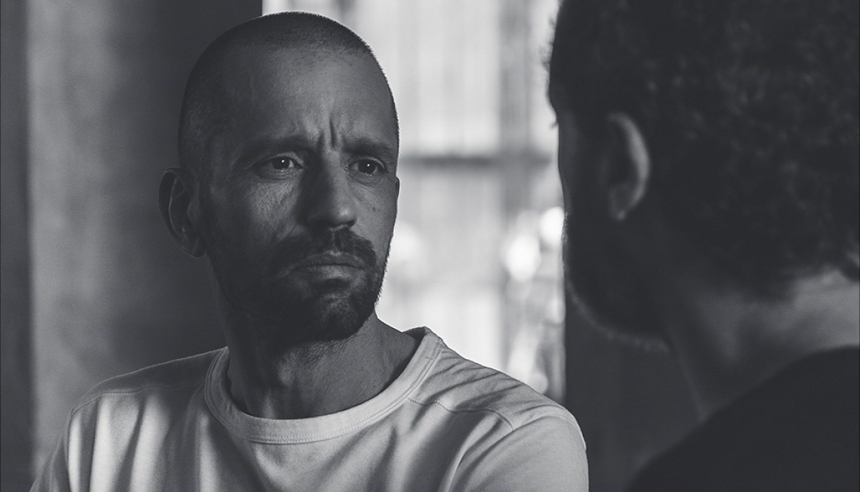 Cineuphoria blog distinguishes national productions and co-productions that are shown commercially or in film festivals and is already in its tenth edition, which will meet its winners on January 13th.

The film "Luana" has already been shown in five countries: Mexico, Colombia, Russia, Spain and India.

In Europe, the short film premiered in November at the renowned Gijón International Film Festival in Spain in the LLENDES section, dedicated to works on the threshold of narrative and experimental cinema.

The film, which was shot on the neighborhoods of Porto, tells the story of a family condemned to live on the edge of poverty.