An ocean away from home

What are worth the photography and film to the people memory?

Nobody knows how many Portuguese fishermen died in the cod fishing campaigns, during the dictatorship decades of the XXth century. Buried in the sea, or in faraway places in Newfoundland and Greenland, those sailors were left behind by the same country that glorified their role in the national efforts to rebuild the image of Portugal as a Country of seamen and navigators. Telling the stories of some of these anonymous men is our way of rescuing them from the oblivion, and of taking them – or their memory, at least - back home. 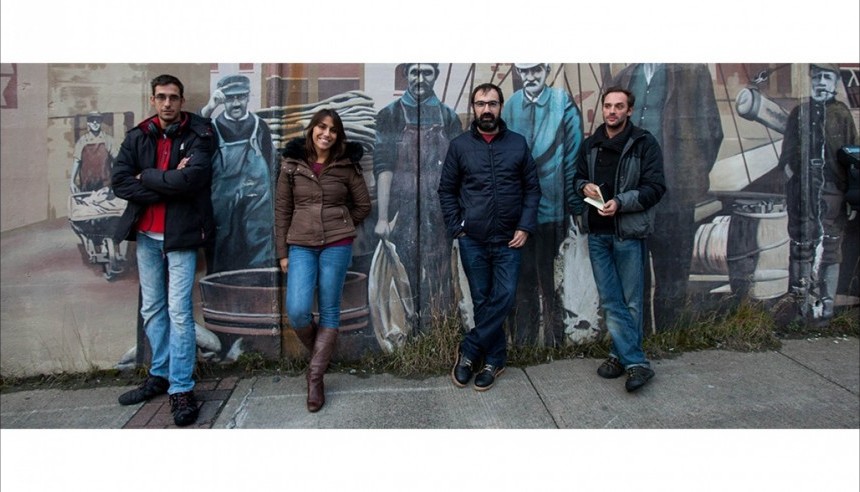 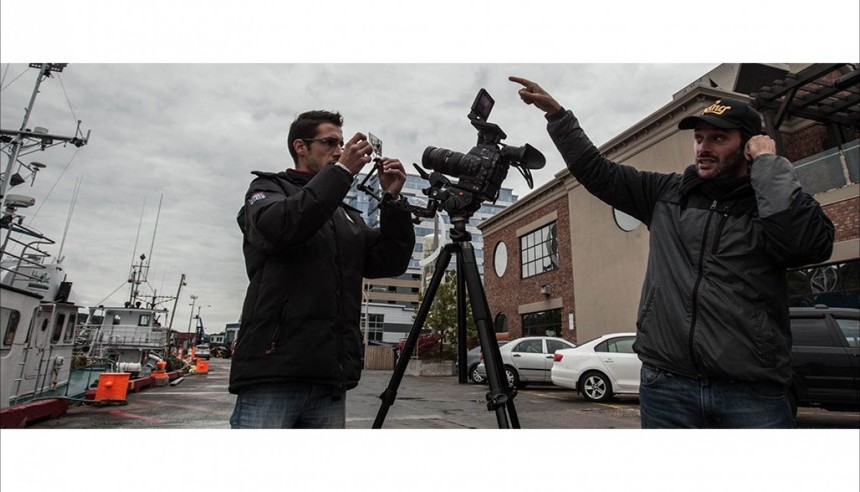 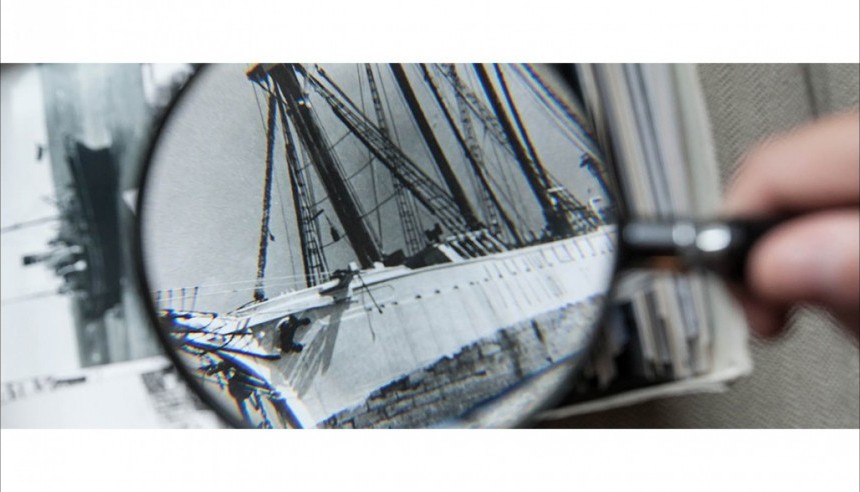 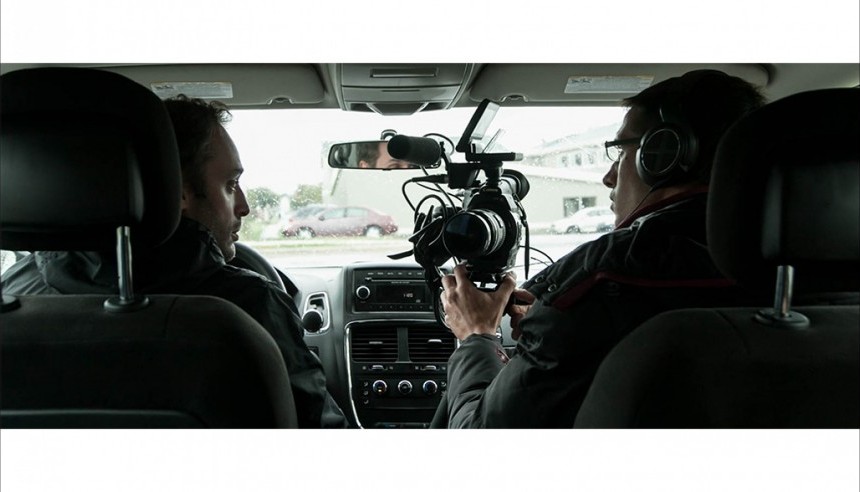 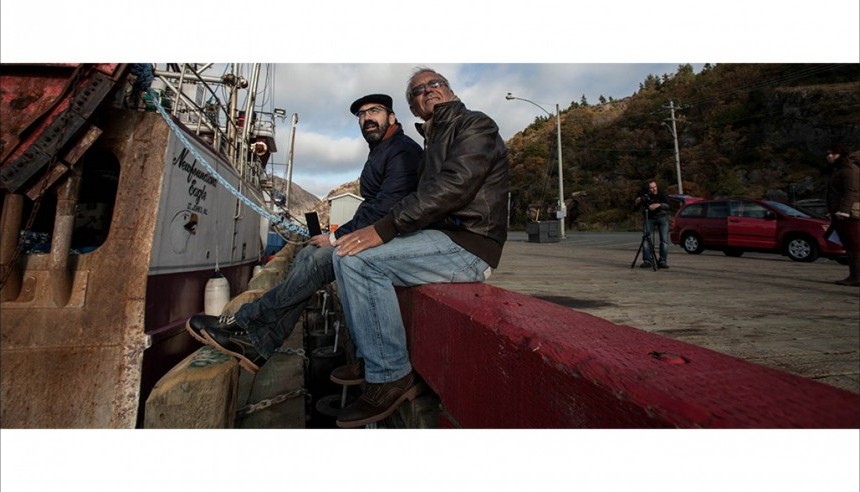 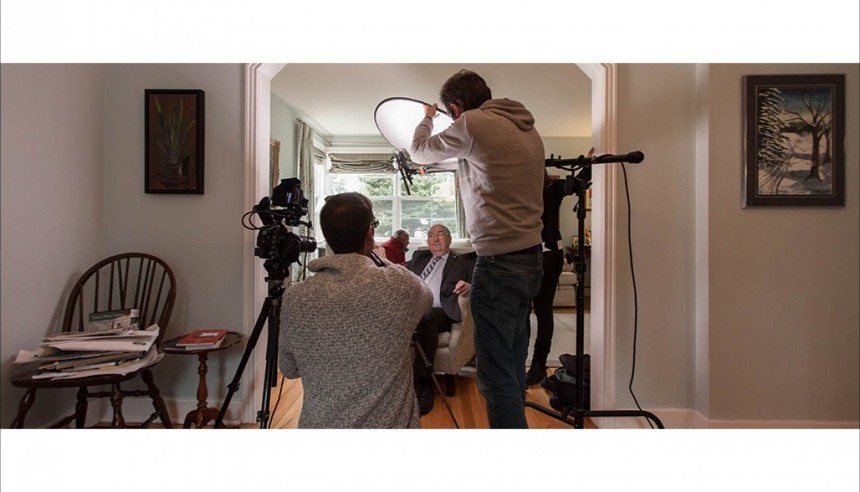