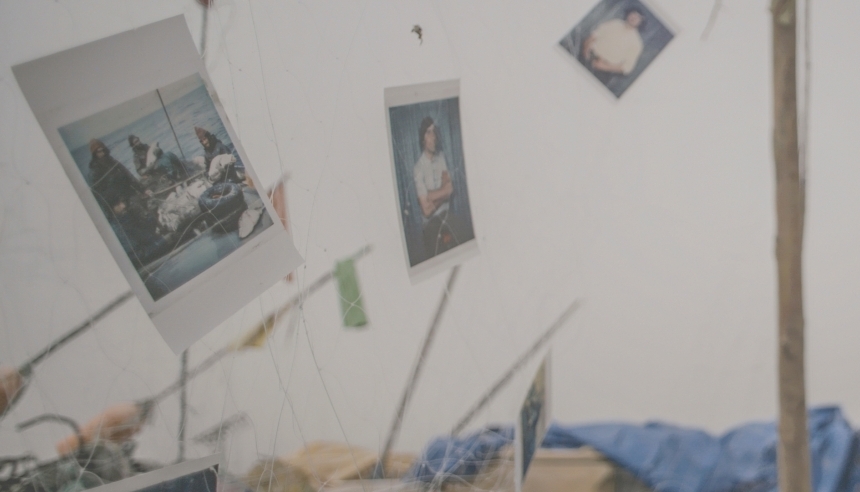 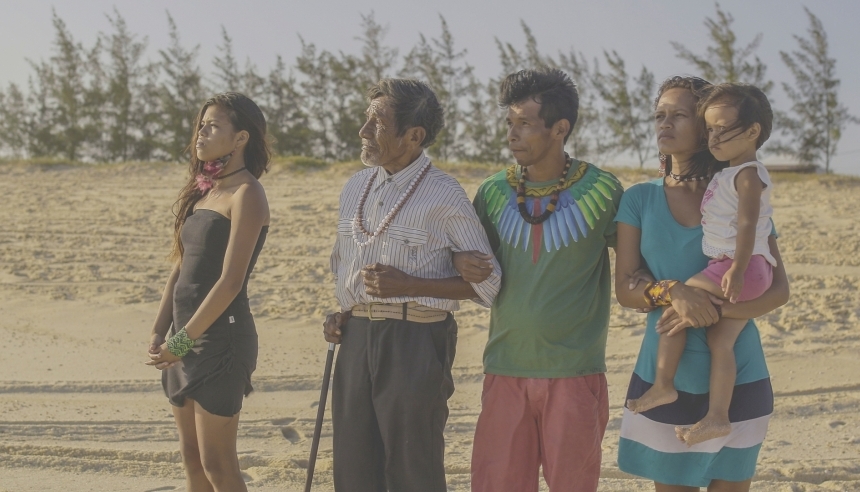 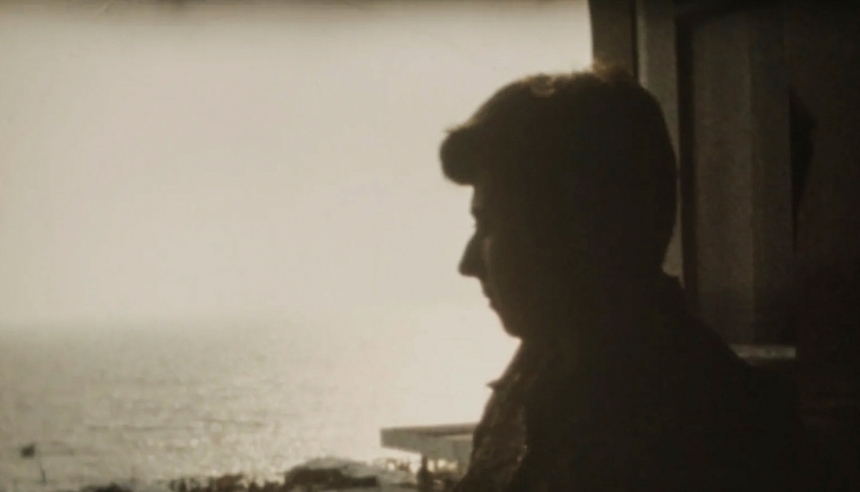 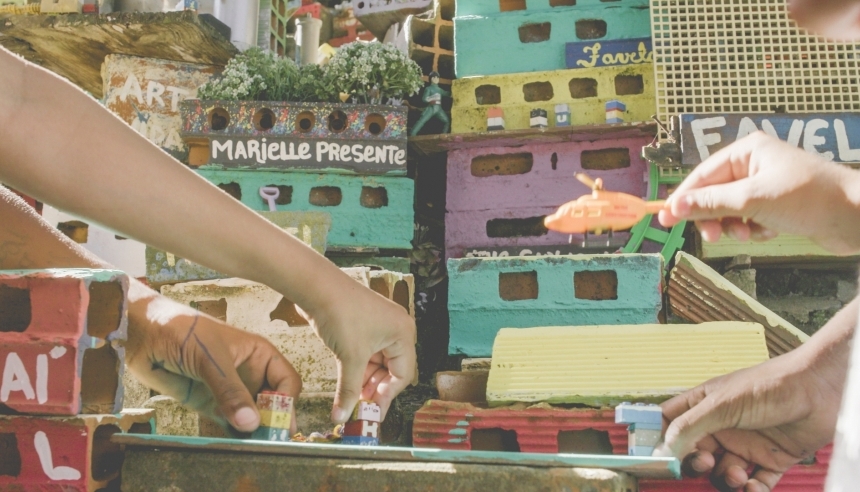 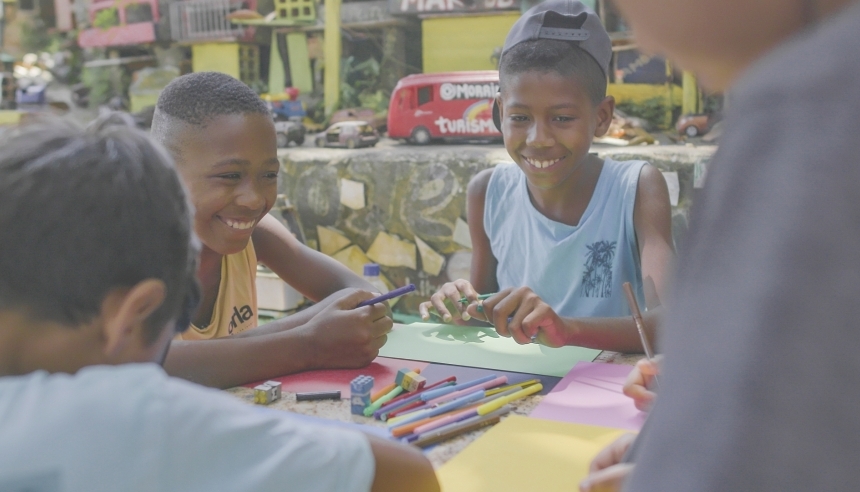 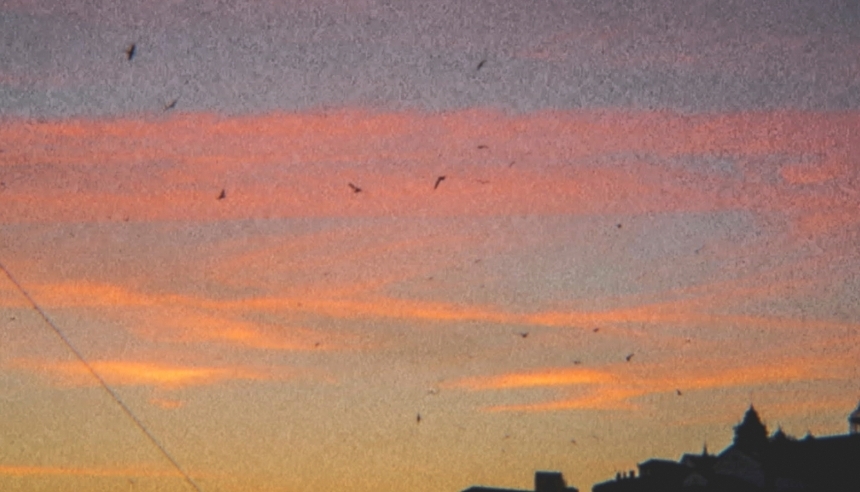 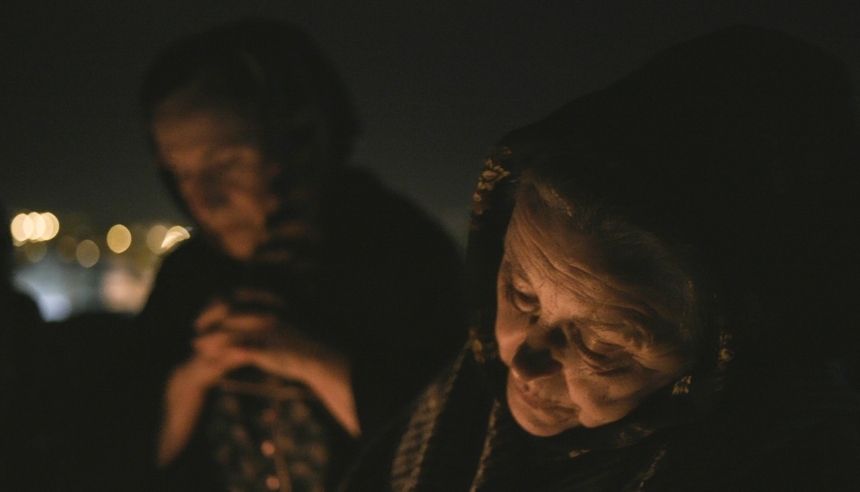 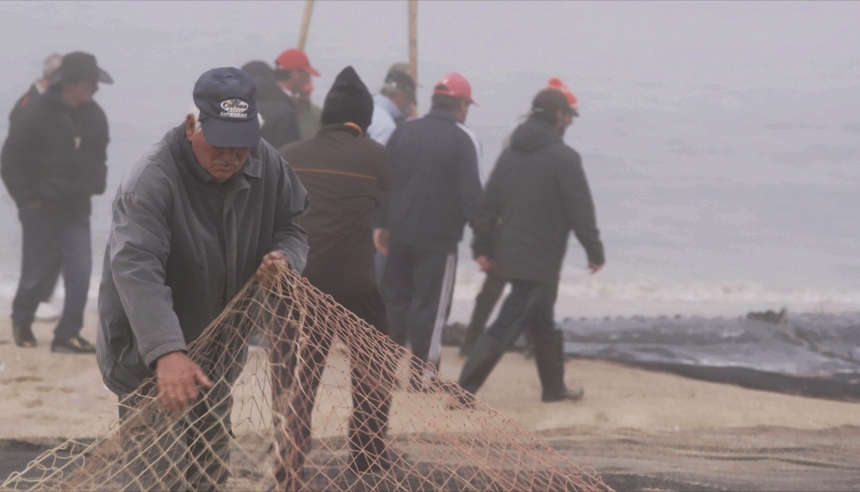 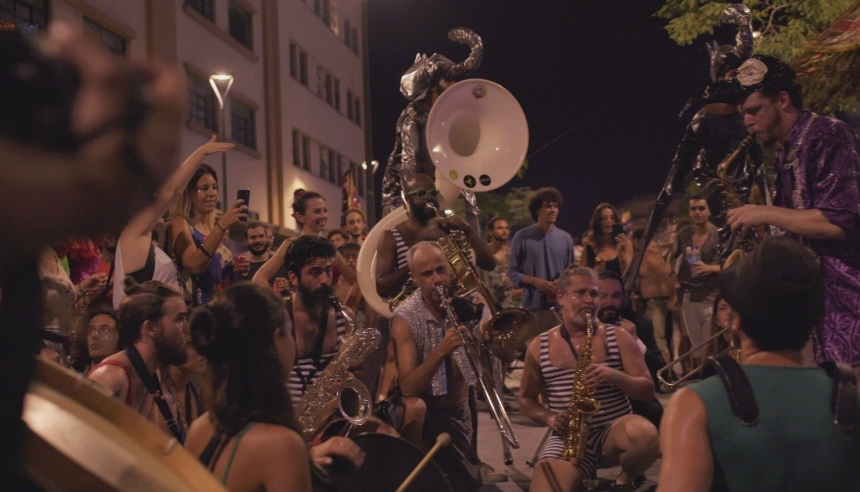 The film investigates the origins of the culture of ‘saudade’ throughout the Portuguese speaking world, starting from today’s Brazil - a country still nostalgic for that prosperous future, promised as far back as 1500, in the Letter by Pero Vaz de Caminha. 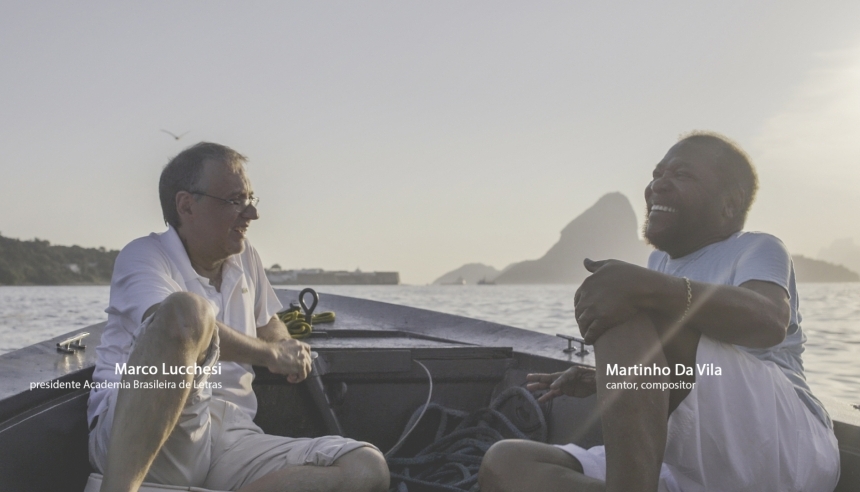 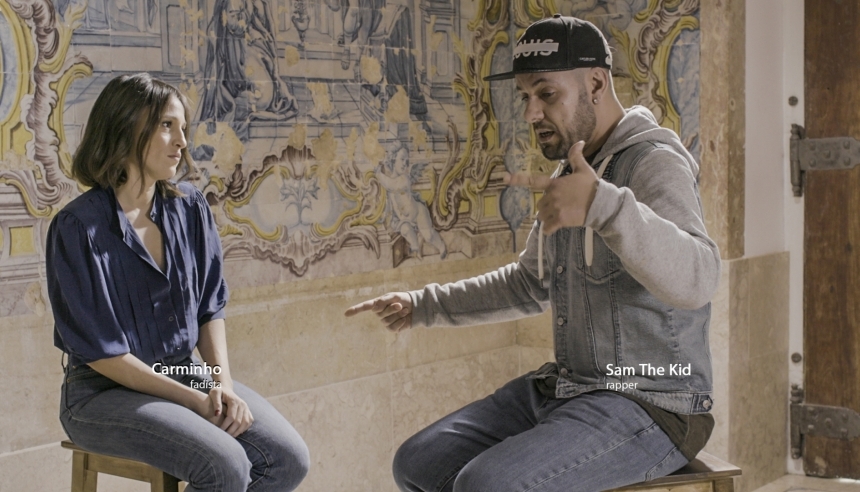 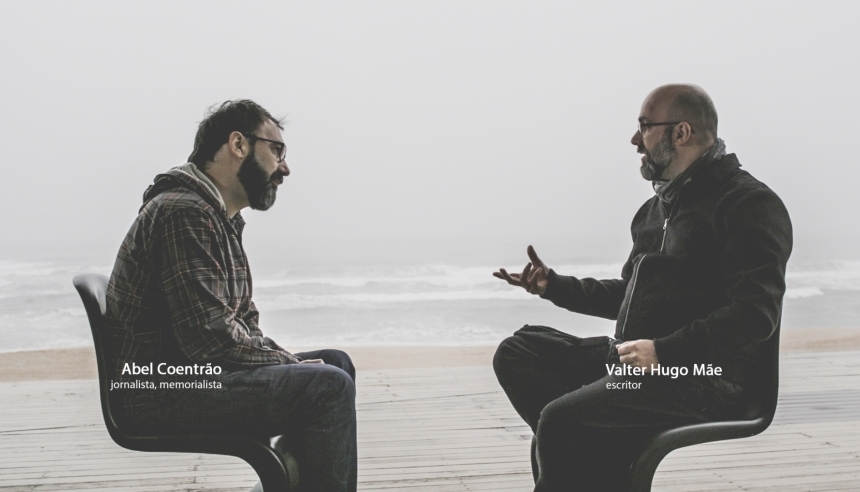 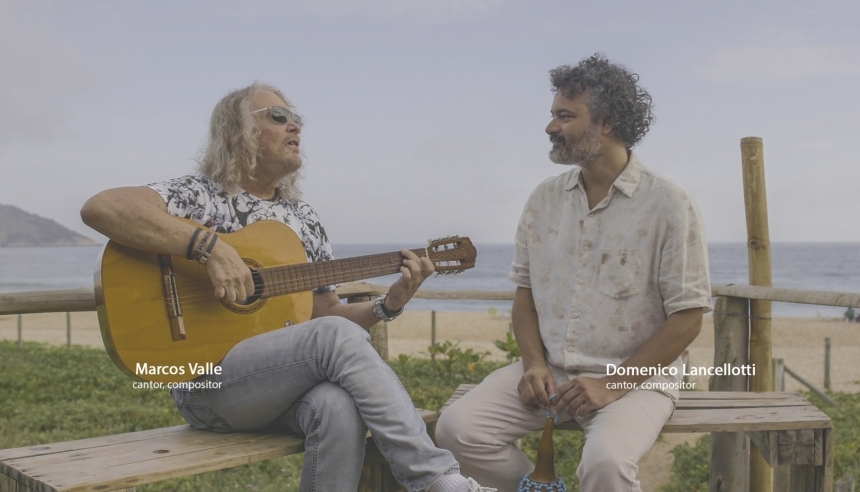 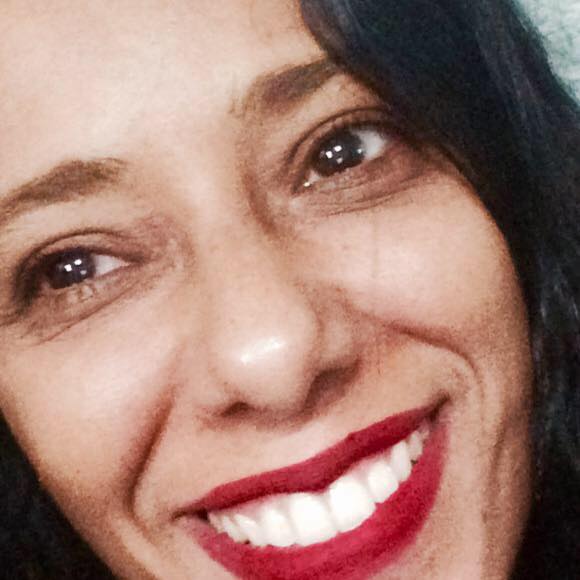 Brazilian Director and video-artist known by her poetical language.

"Saudade" is her first feature film.

With the support of 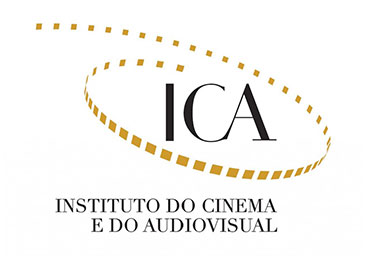 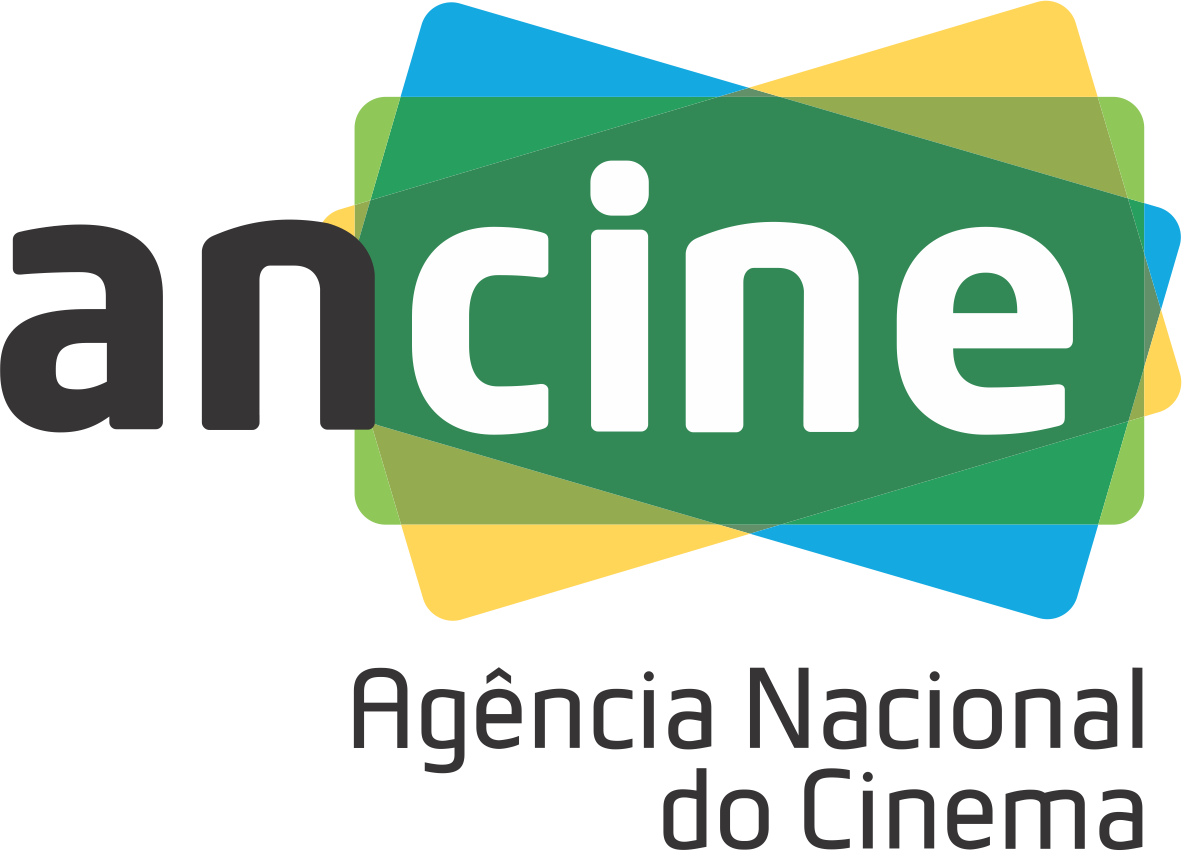 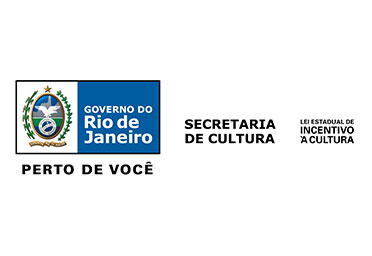 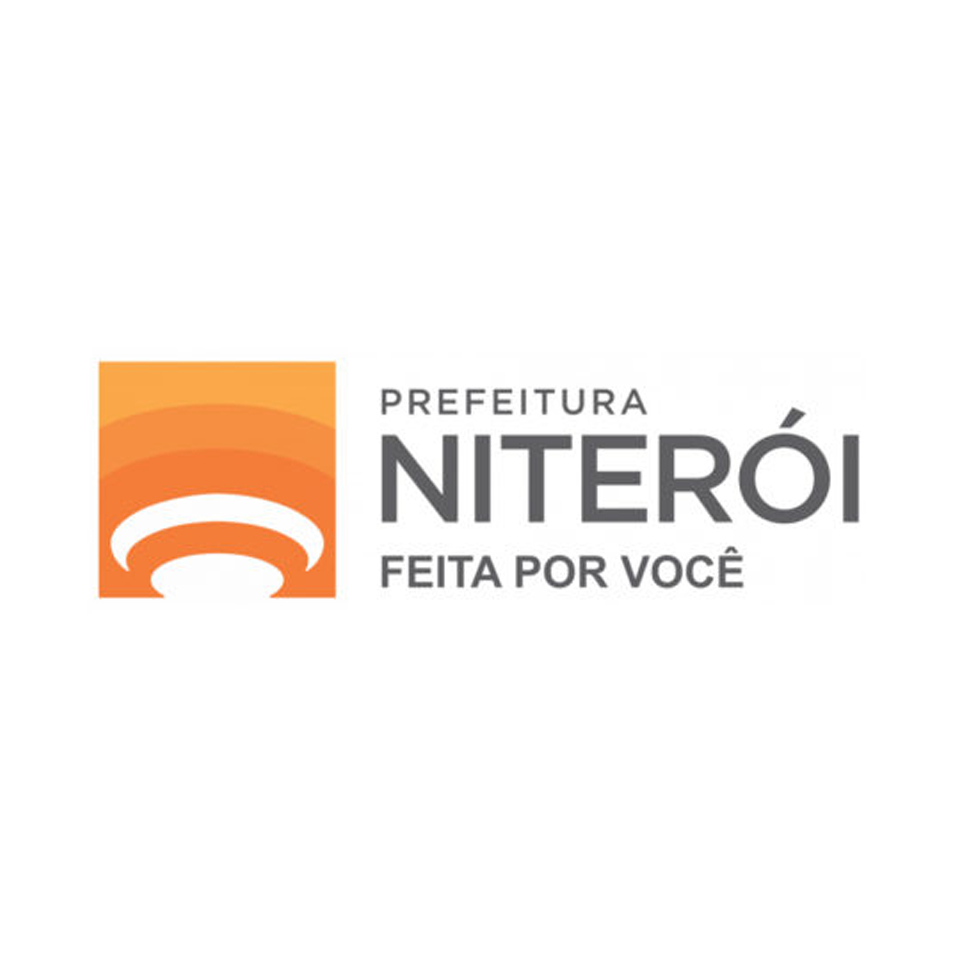 In Production. To be released in 2019