Hundreds of men and children walk aligned, through the roads and trails of São Miguel Island, in Azores, a sacred place where nature and faith come together. They pray for them, for their family and for anyone that meet them on the road. Over one week and 300 km, it’s a journey of tears, joy and sharing, during a tradition that started 500 years ago. 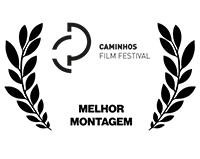 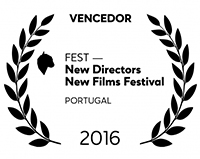 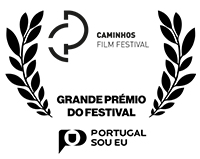 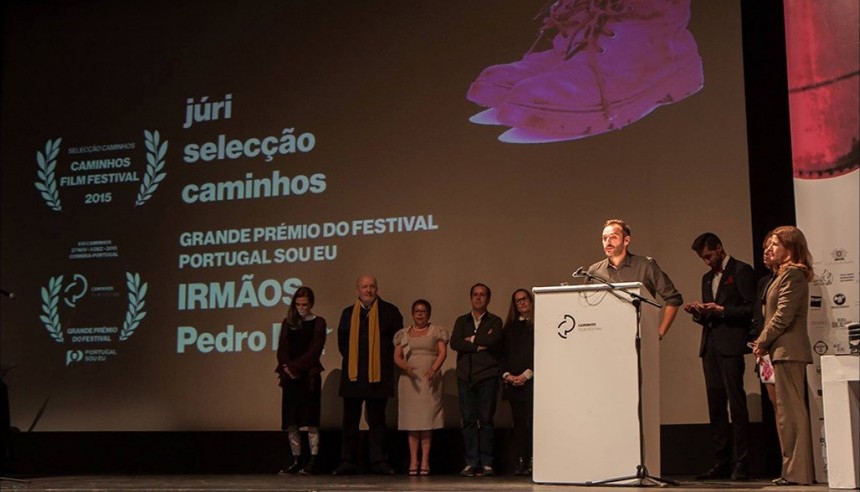 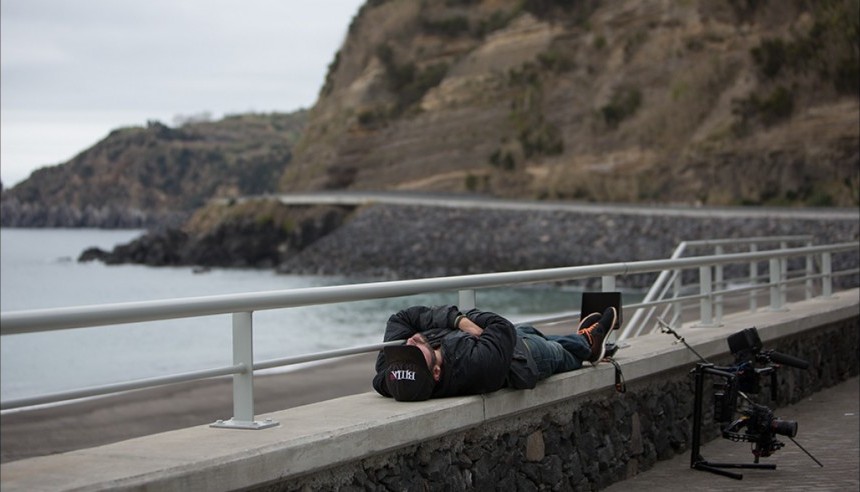 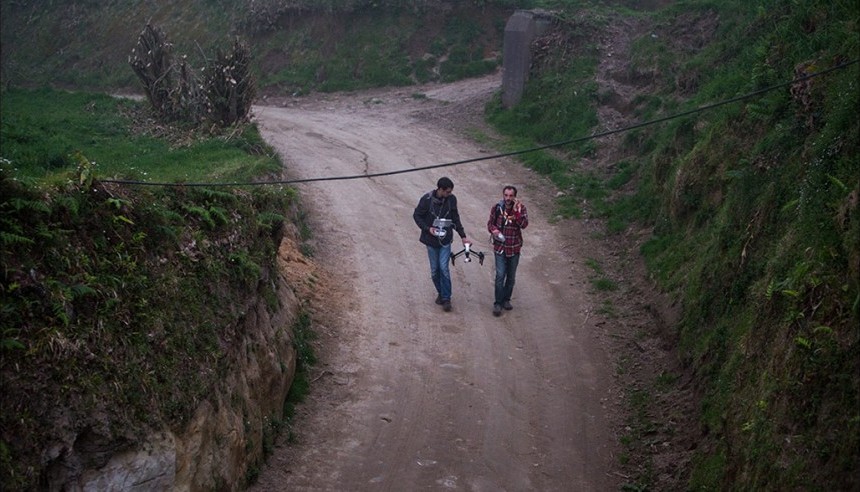 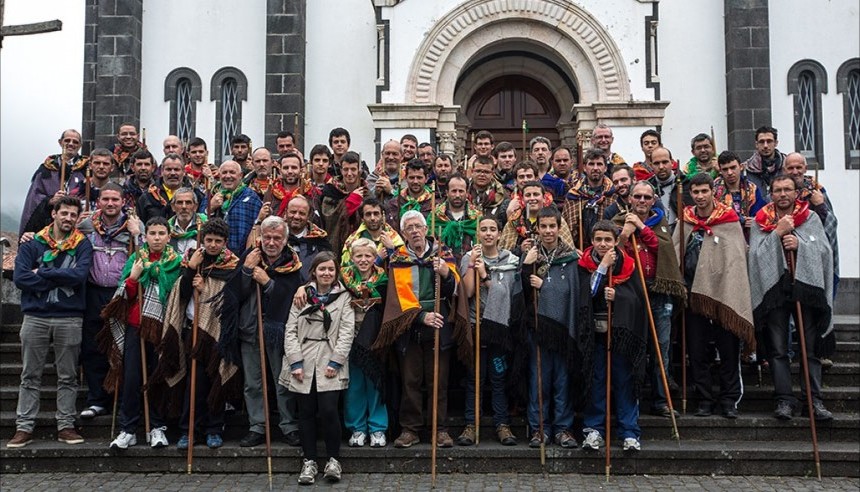