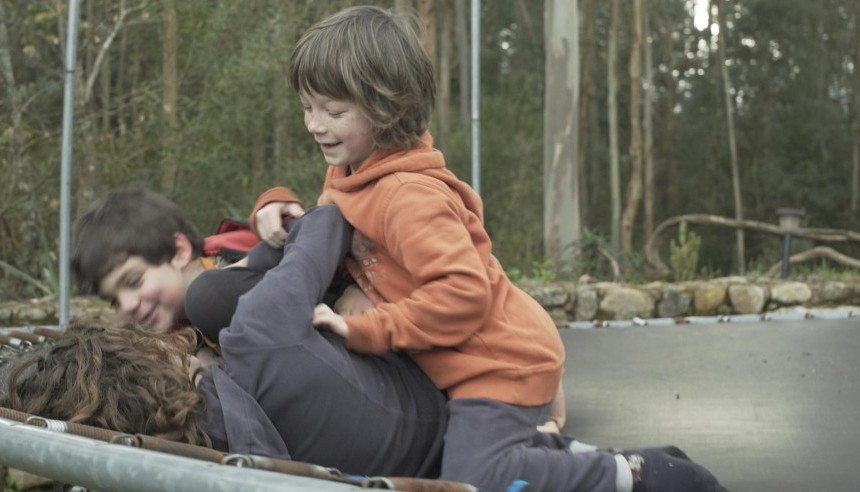 Pixbee was once again selected to participate in Lisbon Docs - International Financing and Co-production Forum, one of the main workshop & pitching events for documentary in Portugal. On this 17th edition, 22 projects from several countries were selected and, among them, the new documentary project  of pIXBEE: "Home, Sweet School", by Ana Oliveira, about homescholing.

In 2014, Pixbee presented the project "An Ocean Away From Home" that was still in development at that time but now, after 2 years, the film will finally be released.

LISBON DOCS took place on October 17th in Lisbon and included workshops with tutors and pitching sessions. The projects were presented to a jury composed buy members from TV channels, distributors, leaders in co-productions and international acquisitions.

This international Forum is a reference for professionals interested in developing new tools and strategies for financing and co-producing projects, organized by APORDOC-Association for Documentary, EDN - European Documentary Network, with the support of Media Creative Europe Program and ICA-Portuguese Institute of Cinema.