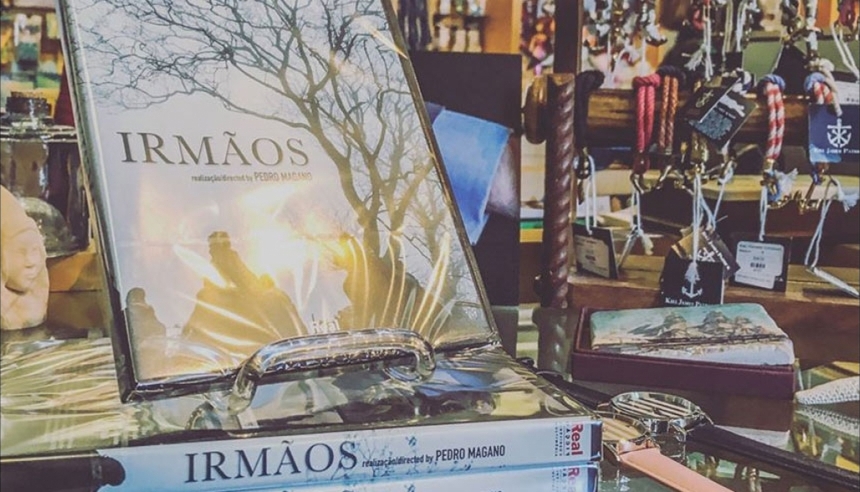 "Brothers", by Pedro Magano, documentary winner of the Grand Prix of Caminhos Film Festival in 2015, will finally be released in DVD on March 26th at FNAC on Santa Catarina street, in Porto, arround 17h, wth the presence of the director.

The DVD have the film and some extras, like a short documentary with more details about Sao Miguel pilgrimages, some exclusive images of the making-of and other interviews.

Real Ficção is the distribution company behind this release and on this link you can check all the important dates of the presentation of the film in several cities of the country and the possibility to buy the DVD online https://www.realficcao.com/

Despite the release of the film in DVD, there will be other national and international exhibitions of the film, in non competitive film festival and in some special national retrospectives that will be anuanced soon.