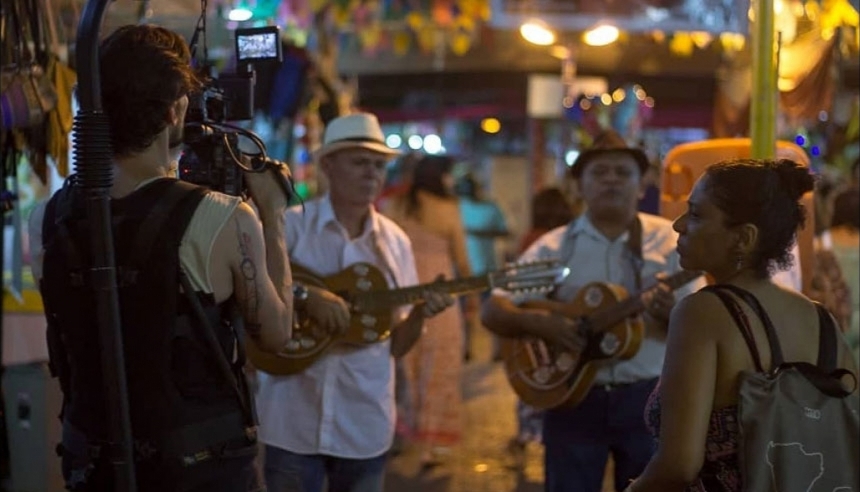 The documentary, co-produced by Pixbee and Hy Brazil, "Saudade", is filming in Brazil until Christmas.

The film, directed by the recognized filmaker Anna Azevedo, is now in the second phase of filming, the first happened in Portugal in May in the cities of Porto, Lisbon, Nazaré and Vila do Conde. In January, will go to Cabo Verde for the third and final stage of filming.

The Portuguese-Brazilian co-production investigates the origins and perpetuation of the culture of saudade in the lusophone world and have the participation of the writer Valter Hugo Mãe, fado singer Carminho, rapper Sam The Kid, singer and composer Martinho da Vila, among other personalities , as journalists, lyricists, anthropologists, historians and politicians.