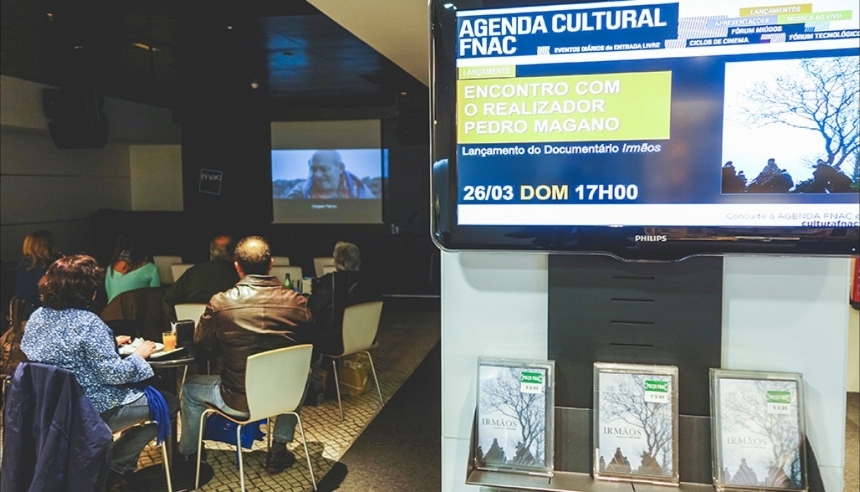 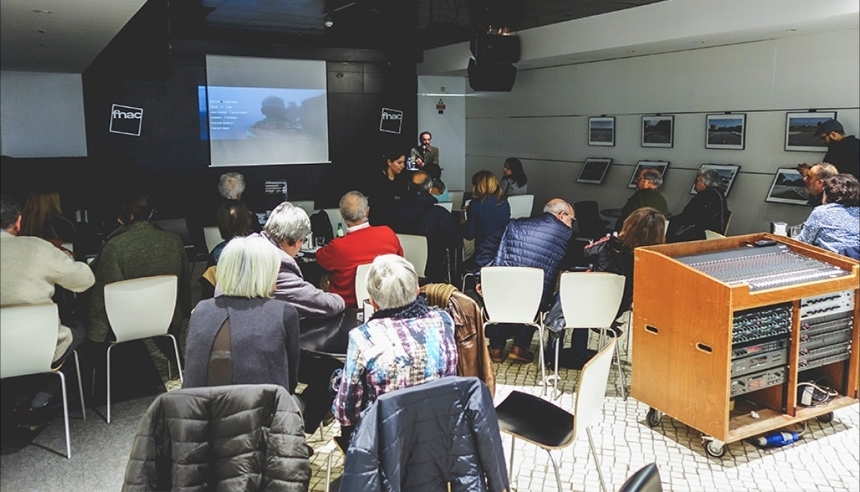 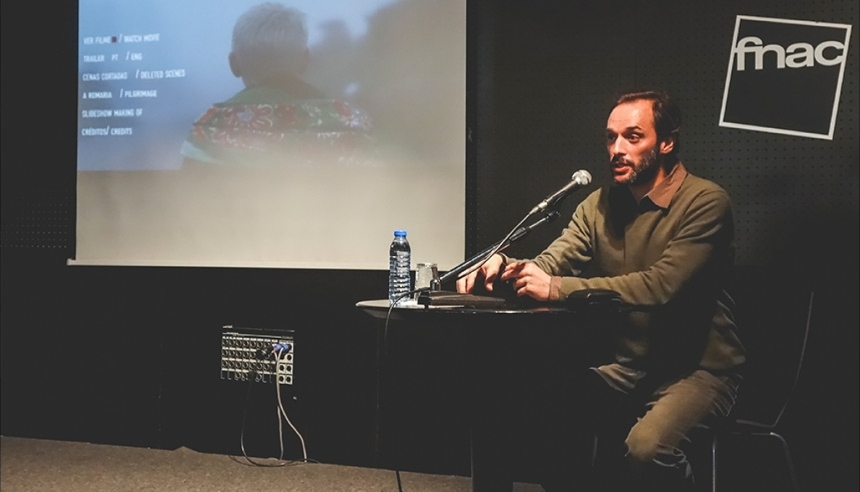 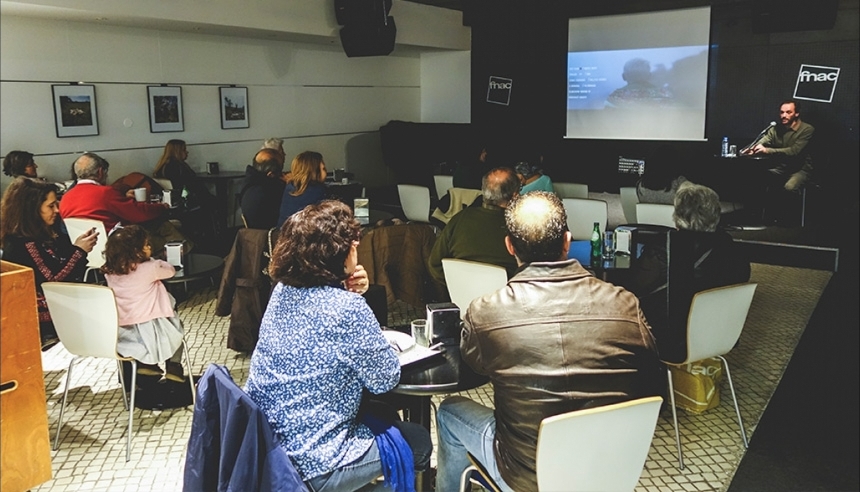 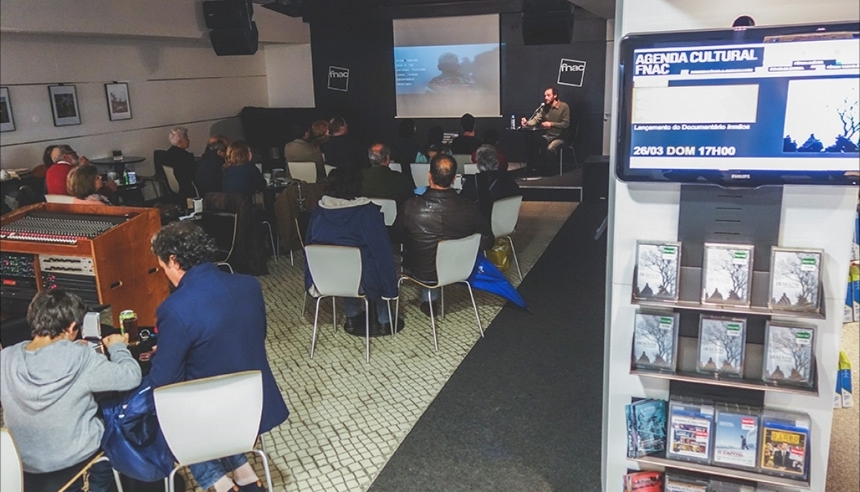 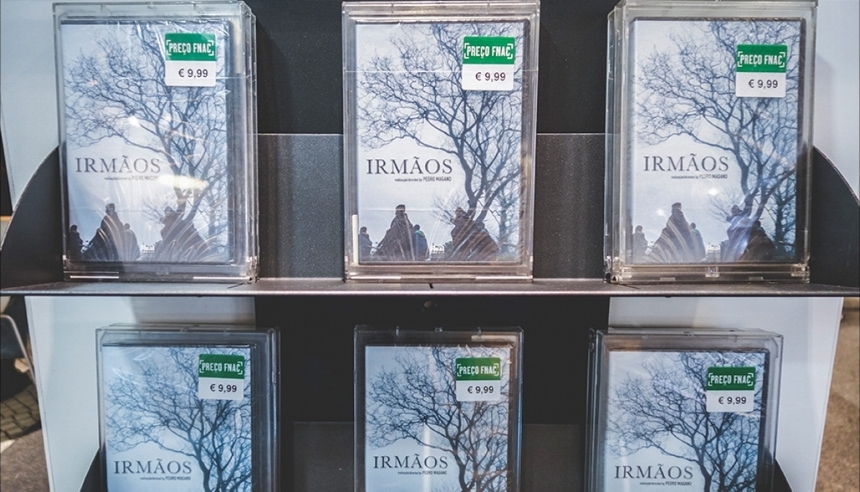 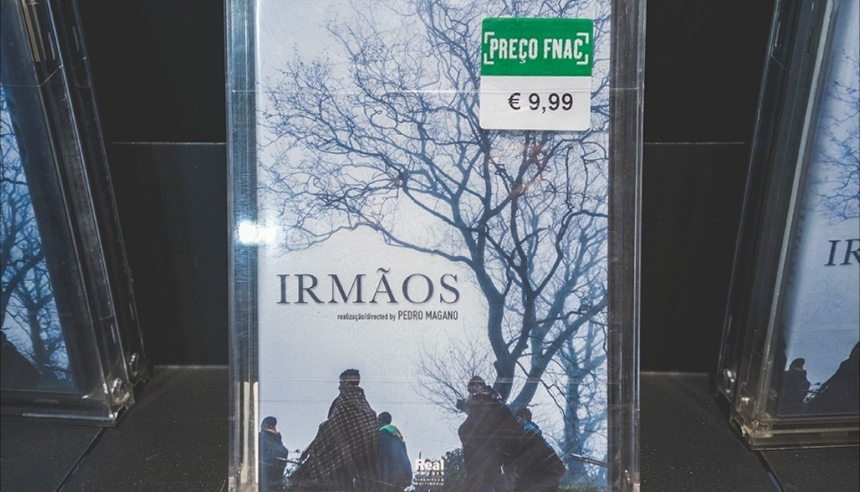 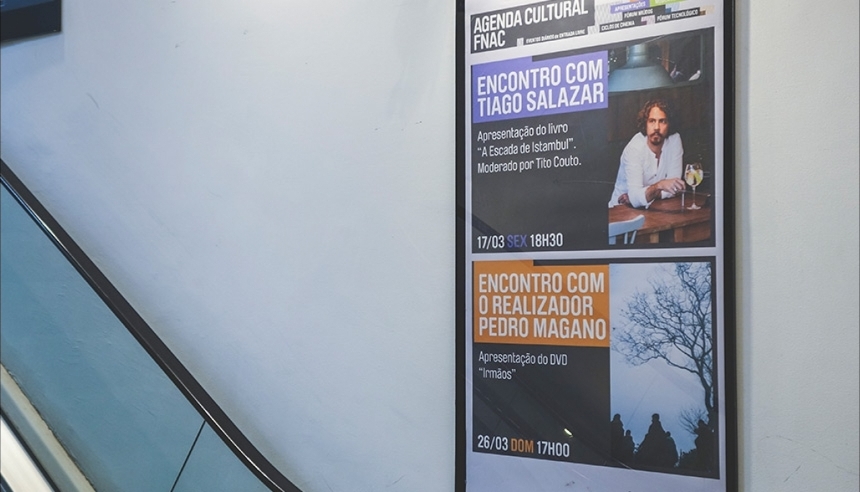 Yesterday was the DVD release of "Brothers", by Pedro Magano, at FNAC store in Porto.

The director was presenting this new format of the film which, besides including the entire documentary, it also have some extras like "Making of", "Cut Scenes" and a 20 minutes documentary, called "The Pilgrimage", with exclusive footage and incredible testimonies about the real meaning of this sacrifice to these brothers.

During March and April the DVD will be presented in several cities, according to the following calendar:

In some of these events, the director will be present to share more details about his experience during the shooting of this unique documentary with you.
Besides, the film is also available online here: https://www.realficcao.com/html/dvd.html